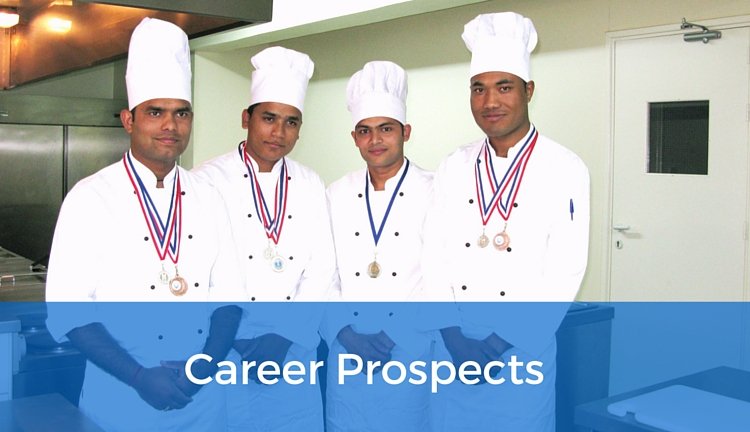 For InterNapa College of key importance are student prospects on graduation. Students then have the option to continue their studies at other reputable universities (Partnerships) or seek employment in their area of study. To better prepare students for their careers, InterNapa College gives the opportunity for all Hospitality & Tourism Management & Culinary Arts students to take internships in the summer. Bachelor of Arts students who attend classes regularly and pass their courses are eligible for three internships during their studies in good hotels and restaurants in the local tourist region. 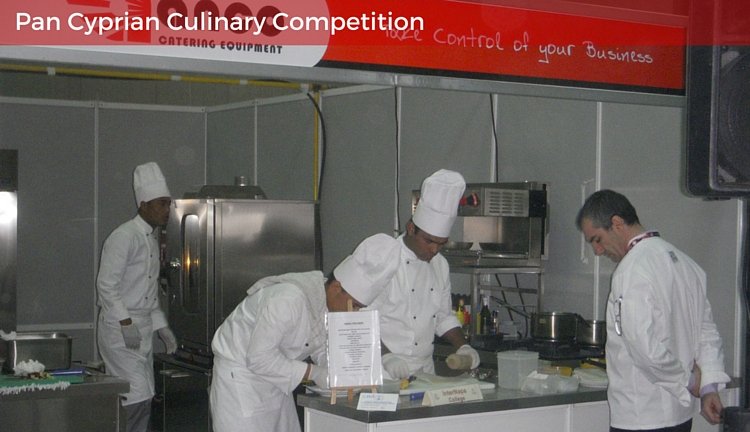 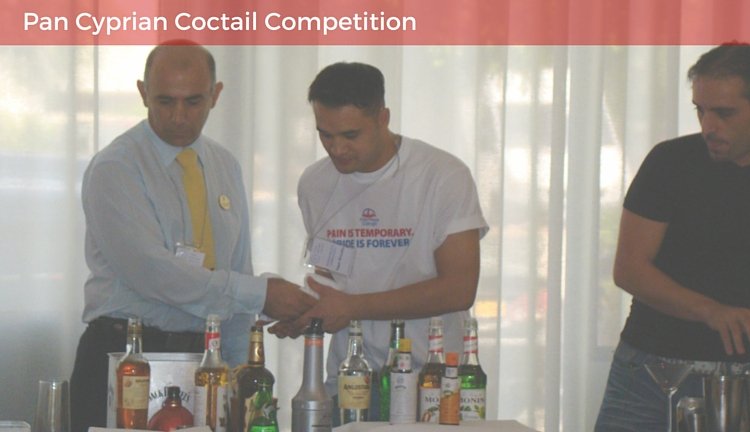 Apart from the summer internships the College takes part in culinary competitions against other colleges where they can present their work and gain valuable experience. If successful they will be given medals that offer students significant advantages in their search for jobs later. 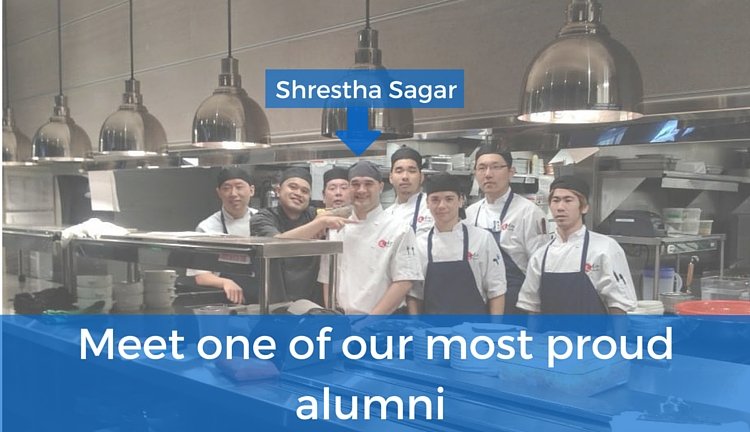 Sagar registered at our college back in 2007 in Culinary Arts and with the assistance of his faculty he was soon able to show his aptitude in this field.

During his studies he worked in various hotels and restaurants across Cyprus and by 2010 he was an established Sushi Chef in Cyprus. In 2011 he had his own TV cooking show for a short spell on Cyprus Television.

After he gained positions as a Head Sushi Chef at a reputable hotel restaurant of the island. Lately he has migrated to Canada where he works as a Head Chef in a well know Pan-Asian Chain Restaurant.

Read what other INC’s alumni have to say.